I can get married to relieve their sorrow: Hero Alam to unmarried actresses 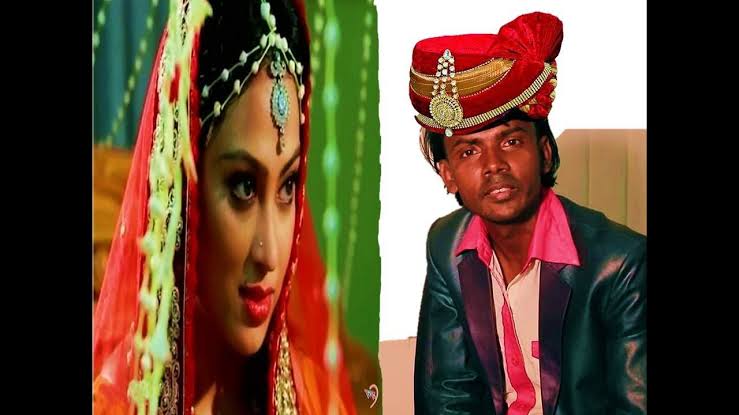 Recently, he hinted that he would marry Popy “if necessary” in a YouTube show conducted by actor Shahriar Nazim Joy.

He said there are many actresses in our country continuously saying they will get married very soon though their age is passing away. “If I need to take responsibility for a heroine, I can take it,” Alam added.

Later on, Joy asked Hero Alam “Can you tell the name of any such actress who would agree to offer him a marriage?”

In reply, Hero Alam said, “Let’s talk about Popy. She is just saying she is going to be married. But not married yet.”

“There are many actresses who want to marry me. I even get proposals from Kolkata,” he added.

Expressing regret for lonesome actresses, Hero Alam further said, “There are many actresses. I am saddened to see their suffering.  Their age is passing away. I can get married to relieve their sorrow.”