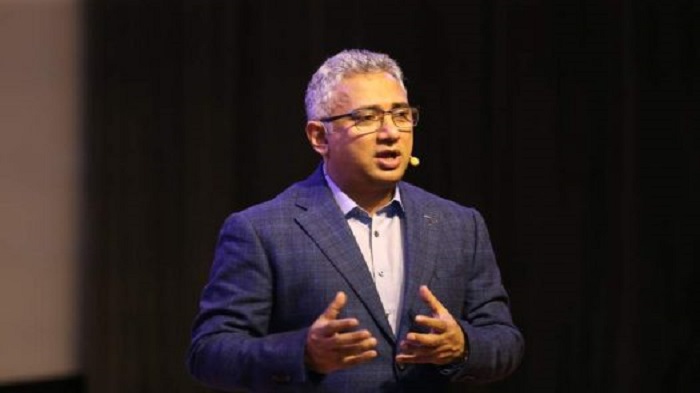 Grameenphone’s Board of Directors announced his appointment today which would be effective from February 1, said a Grameenphone press release.

Appointment of new CEO of Grameenphone has taken place when the operator was engaged in a virtual scuffle with Bangladesh Telecommunication Regulatory Commission (BTRC) over the over financial and technical audit to the operator’s book since their inception up to 2015.

Yasir Azman has served as Chief Market Officer (CMO) of Grameenphone since June 2015 and also as Deputy CEO of the company since May 2017. Before that, Azman was Telenor Group’s Head of Distribution and eBusiness and worked across all Telenor operations.

Azman is replacing current CEO Michael Foley, who is being relocated to Africa, where his family is based.

“Yasir Azman has risen through the ranks of Grameenphone and Telenor Group, and I am very pleased that he has accepted to lead our operations in Bangladesh as the first home-grown CEO of Grameenphone,” said Petter-BorreFurberg, Chairman of the Board of Directors of Grameenphone.

“Azman has been responsible for running one of Telenor Group’s highest performing commercial organizations while also serving as deputy CEO of the company. I am confident he will continue to deliver great results in his new challenge as CEO,” he added.

Michael Foley has served as CEO of Grameenphone since May 2017. Before this he was the CEO of Telenor Pakistan and Telenor Bulgaria.

“I am a true believer in Digital Bangladesh and our vision of empowering societies, connecting our customers to what matters most. It helps to unleash the true potential of our country,” said Yasir Azman.

“I respect the trust of our 75 million customers, and we shall continue to bring innovation in our services and technology to serve them better,” he added.