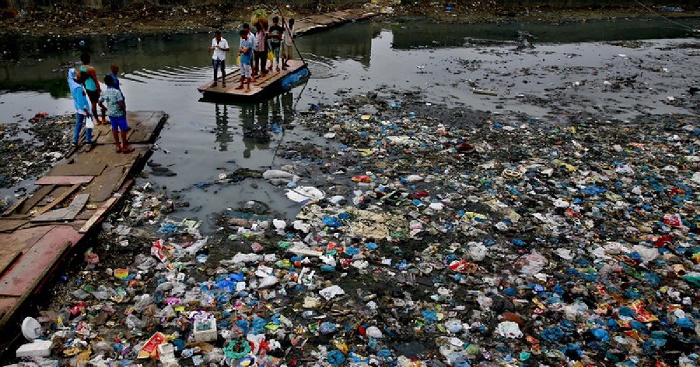 A web application to track plastic wastes was launched in Bangladesh recently by ‘Dataful’, a data journalism initiative.

‘Plastic Tracker’, as it is being called, will store data on plastic waste at individual level that can be accessed anytime by the user. (Click here to register)

“The goal is to help people keep track of their plastic wastes and raise awareness about their harmful impact on the environment,” Dataful project lead Polash Datta told media.

Plastic waste has been a major environmental concern in Bangladesh and elsewhere in the world.

Bangladeshi cities produced 8,21,250 tonnes of plastic wastes last year and only 36 percent of them were recycled, Dataful said in a statement citing a survey by West Concern.

In 2017, Bangladeshis used 17.24kg of plastic goods on average at the individual level.

Plastic wastes have now become ubiquitous and a 2016 report warned that there will be more plastic in ocean than fish by 2050.

Only five percent plastics are recycled effectively, while 40 percent end up in landfill and a third in fragile ecosystems such as oceans.

The UN says that around the world, one million plastic drinking bottles are purchased every minute, while up to five trillion single-use plastic bags are used worldwide every year.

A staggering eight million tonnes of plastic end up in the world’s oceans every year, causing severe water pollution, it says, noting that half of all plastic produced is designed to be used only once.

On Monday, the High Court directed the government to take necessary steps to stop the use of polythene bags and single-use plastic products across the country, including the coastal region, within a year.