Nyctalopia now below than 1pc in country: Zahid 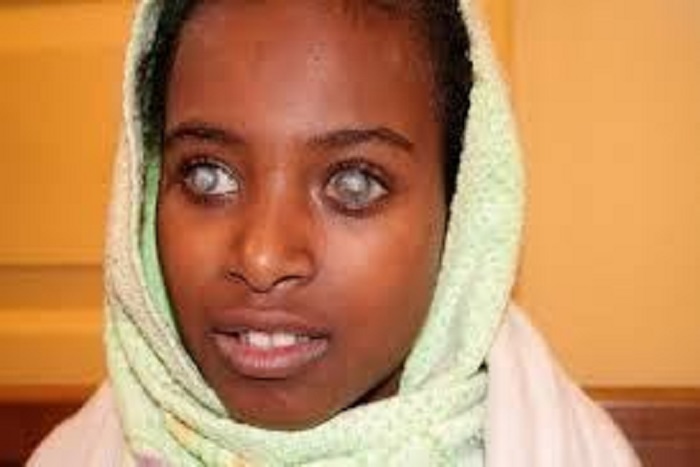 Health and Family Planning Minister Zahid Maleque said nyctalopia ( Nyctalopia is a condition characterized by an abnormal inability to see in dim light or night , causes by vitamin A deficiency) rate is below 1 percent in the country due to regular administering of Vitamin A-plus capsules.

“We want to prevent childhood blindness by administering Vitamin A-plus capsules. Blindness has been reduced significantly. Now the rate of night blindness is below than 1%,” he said.

He was speaking while inaugurating Vitamin A-plus campaign at Dhaka Shishu Hospital in the city, said a press release.

The rate of night blindness was 3.76% in 1974 when this campaign was launched, said the minister. He said a child who ingests the capsule will be safe from nyctalopia, their immune system would be boosted, eyesight would be perfect and natural growth would be ensured.

Vitamin-A plus campaign has been observed across the country, with an aim to feed children, aged between six months and five years, the capsules.

Health workers and volunteers fed the capsules to around 2.1 crore children at 1.20 lakh permanent and 20,000 makeshift centres from 8am to 4pm.