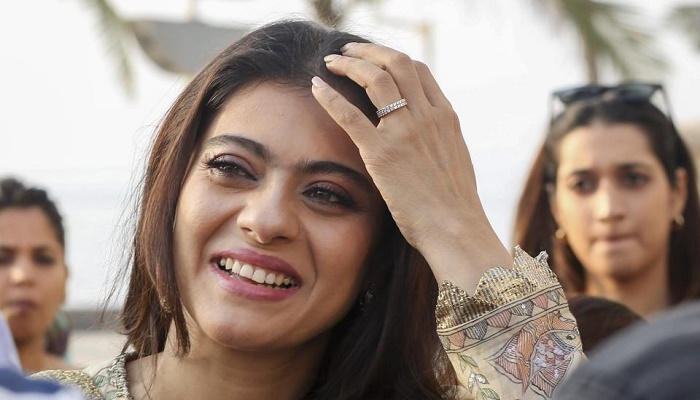 At a time when almost every female actor is talking about the need to lessen the gender pay gap in the film industry, Kajol has said that she does not “pay much attention” to pay parity. The actor is gearing up for her upcoming release Tanhaji: The Unsung Warrior.

A Mid-Day report quoted Kajol as saying, “I don’t pay much attention to pay parity. I believe that it [wage gap] has to do with the economics of the industry.”

However, Kajol added that the audience has the power to change the way the economics work, if they make women-oriented films, or films led by women, earn huge amounts of money at the box office. “Audience has been changing in the past few years. Slowly but surely, things are getting better. Filmmakers are making films on all kinds of subjects and they are working. The audience needs to let a women-oriented film earn Rs 200-300 crore,” Kajol added.

Directed by Om Raut, Tanhaji has Ajay essaying the titular role of the brave warrior Taanaji Malusare, with Kajol playing his wife, Savitribai Malusare, who helps her husband take firm decisions. The movie will also feature Saif Ali Khan as the antagonist Udaybhan Rathod, a Rajput official who works for Mughal Emperor Aurangzeb. It is set to release on January 10.