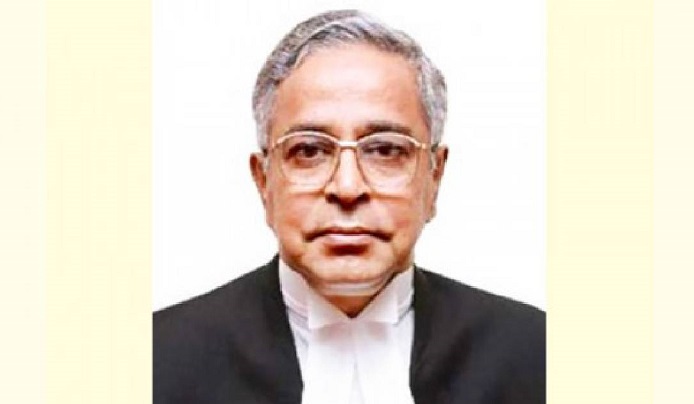 Mentioning that public interest litigations (PILs) are playing a helpful role in protecting human rights of the underprivileged people, Chief Justice Syed Mahmud Hossain on Saturday urged judges to ensure sanctity and credibility in the judicial process while dealing with such cases.

While addressing a seminar titled ‘Standing in Public Interest Litigation: An Outline’ at the Supreme Court auditorium, he also called for using the capability of the judiciary for people’s welfare in such cases.