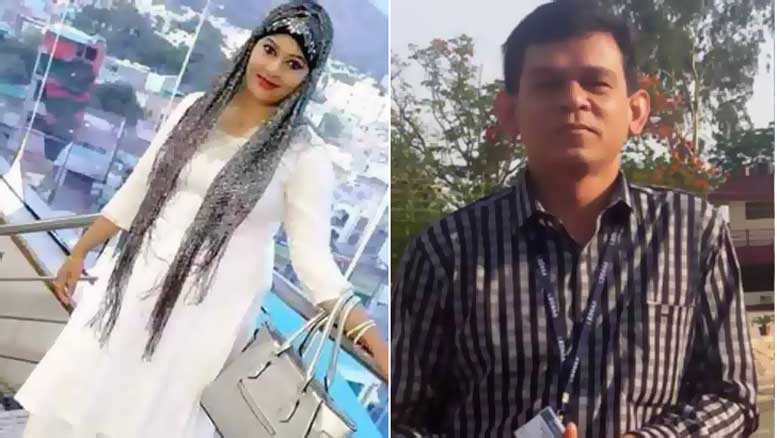 Internet search giant Google has released a list of top trending searches in Bangladesh and worldwide throughout 2019.

‘The ICC World Cup 2019 match between Bangladesh and India' listed as the most searched topic in Bangladesh while 'DC Jamalpur' become one of the most-searched news item on Google .

"SSC result 2019" was the third most searched topic in the country.

Cricket all-rounder Shakib Al Hasan topped the list of most searched people in the country.

In addition, education board results, cyclone Fani, cyclone Bulbul and symptom of dengue were on the top of the most searched news in Bangladesh.

Jamalpur’s Deputy Commissioner Ahmed Kabir was suspended as a leaked video showing him in a compromising situation with a female colleague went viral on social media on September 25.

On August 25, Ahmed Kabir was made an officer on special duty (OSD) and attached to the Public Administration Ministry. A probe committee was formed in this regard.

The video of Jamalpur DC and his female colleague was uploaded from a Facebook account named Khandakar Shohel on August 22 night but was removed the following day.

In the meantime, it went viral through the Facebook Messenger App within few hours.

Severe criticism and discussion came up in the social media following the acts of the DC exposed in the video.