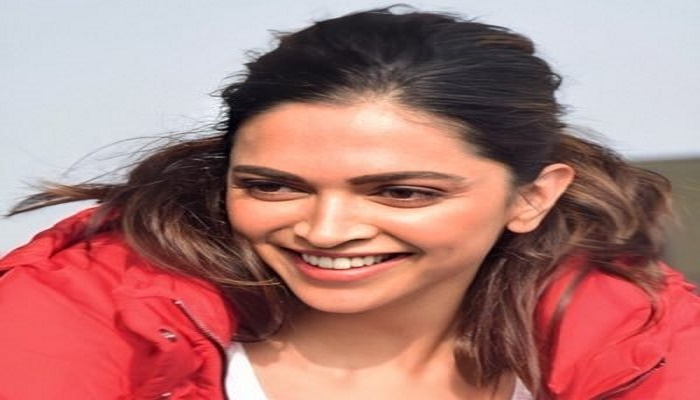 Chicago-based artist Theaster Gates and Australian artist Lynette Wallworth are the two other recipients selected for the award.

Padukone would be given the award for her leadership in raising mental health awareness, the WEF said in a release on Friday.

The release said Padukone is an internationally acclaimed actor, fashion icon and mental health ambassador from India. "Padukone was diagnosed with clinical depression in 2014 and sought professional help to aid her recovery. In June 2015, she founded The Live Love Laugh Foundation (TLLLF) to give hope to every person experiencing stress, anxiety and depression," it noted.

She has acted in close to 30 feature films. According to the release, the foundation's programmes and initiatives include nationwide public awareness and destigmatization campaigns, funding support for treatment in rural communities, training general physicians in common mental health disorders, research and an annual lecture series featuring the world's foremost thinkers and achievers.

Padukone said that with more than 300 million people suffering with the illness, depression is the leading cause of ill health and disability in the world today and a major contributor to the overall global burden of disease. "It is therefore increasingly clear that, now more than ever before, we need to aggressively address what is an invisible and overlooked health and social burden," the actor said.

The winners would be honoured during the opening session of the WEF Annual Meeting 2020 at Davos-Klosters, Switzerland, on January 20, 2020. Sir David Attenborough, Margaret Atwood, Sir Elton John and Shah Rukh Khan are among the previous recipients of Crystal Award.