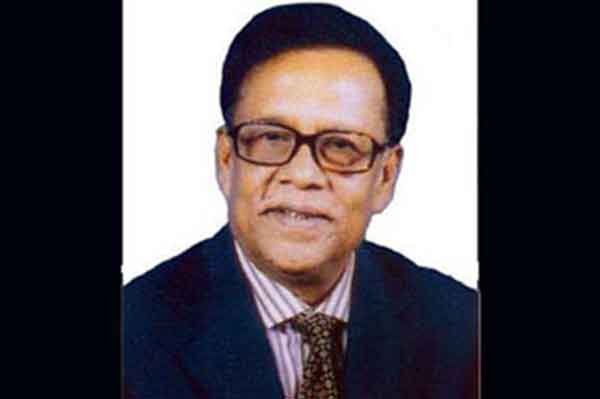 BNP Chairperson Khaleda Zia’s advisor and also founding chairman of Zia Parishad Kabir Murad passed away on Saturday. He was 70.

He breathed his last while undergoing treatment at Bangabandhu Sheikh Mujib Medical University (BSMMU) at 4:00pm.

Kabir Murad, also a former president of Magura district BNP, left behind his wife, one son, two daughters and a lot of well-wishers to mourn his death.

He had been receiving treatment for five days at LabAid Hospital in the capital after he suffered from cardiac attack a week ago. Later, the day before yesterday, he took admission at BSMMU.

His first janaza will be held in front of the BNP’s central office at Nayapaltan in Dhaka after Esha prayer today. Before that his body is supposed to be taken at his rented house at Mugdapara in the capital.

Later, the body of the deceased will be taken to his village home in Magura. He will be buried there after namz-e-janaza.

In a condolence message, they expressed their sorrow and conveyed sympathy to the bereaved family members.