Khaleda is not so sick to deserve bail: Anisul 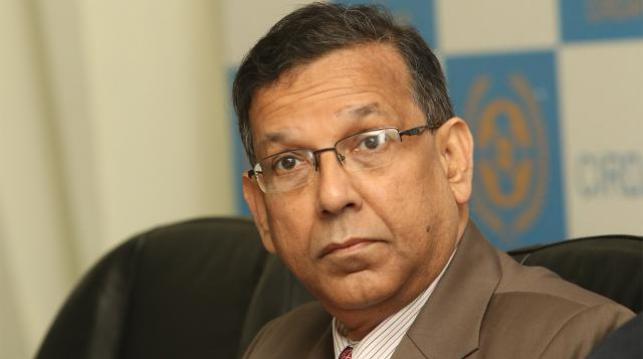 “After hearing the lawyers’ arguments and scrutinizing her medical report, the court did not find necessary ground to grant her bail,” he said while addressing a function in Akhaura upazila in the district. Huq added: “She is not so sick.”

The minister made the comments as he was addressing the founding laying ceremony of Akhaura Upazila Model Mosque and Islamic Cultural Centre.

Huq said BNP and its crucial ally Jamaat-e-Islami and their predecessor in state power Jatiya Party virtually wanted to turn the country into a failed state and a land of beggars.

But, Huq said, Prime Minister Sheikh Hasina made Bangladesh known as a role model of development.