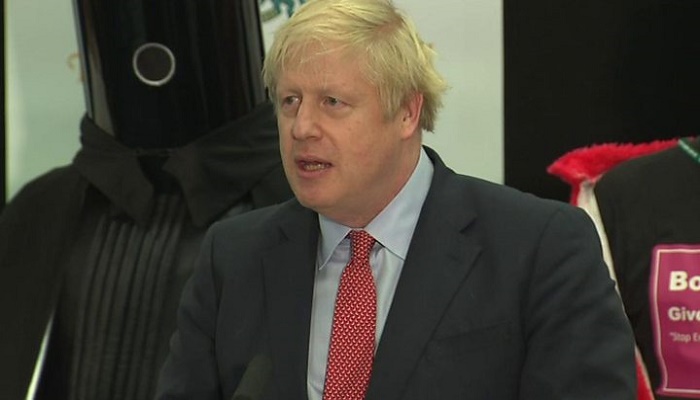 Speaking after being re-elected as MP for Uxbridge and South Ruislip, he said it is an "historic election".

The Conservatives have won a series of victories in Labour heartlands in the north of England and Wales in early results.

Mr Johnson said he did not want to "tempt fate", but added: "It does look as though this one-nation Conservative government has been given a powerful new mandate, to get Brexit done, unite this country and take it forward."

The Conservatives' first gain was in Blyth Valley in Northumberland, held by Labour since 1950.