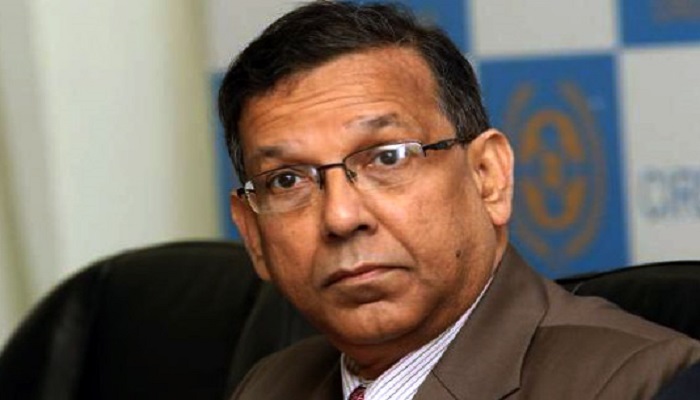 Law, Justice and Parliamentary Affairs Minister Anisul Huq today said BNP is habituated to doubt anything that goes against their interest and that is why they are opposing the report of BSMMU medical board over the condition of their chairperson Begum Khaleda Zia.

“Whenever anything goes against their interest, they habitually tell that it is not right. As far as I know, six physicians have examined Khaleda Zia and made this report and submitted that before the apex court. The BNP leaders may raise doubts over the report, but I won’t,” he said at a press briefing held at its office after today’s apex court order that scrapped the bail plea of Khaleda Zia in Zia Charitable Trust graft case.

“The petition is dismissed with observation,” the Appellate Division said.

The apex court asked the BSMMU authorities to provide Khaleda ‘advanced treatment’ quickly as per the recommendations of the medical board with her consent.

The law minister at the briefing said based on the report, the apex court reached a decision that in the current condition of Begum Khaleda Zia, it is not needed to allow her bail for treatment elsewhere, adding, “The treatment she is receiving at BSMMU is enough.”

“As we believe in rule of law, we have to abide by the decision of the apex court as the six judges have reached the decision unanimously after considering Khaleda Zia’s medical report,” he added.