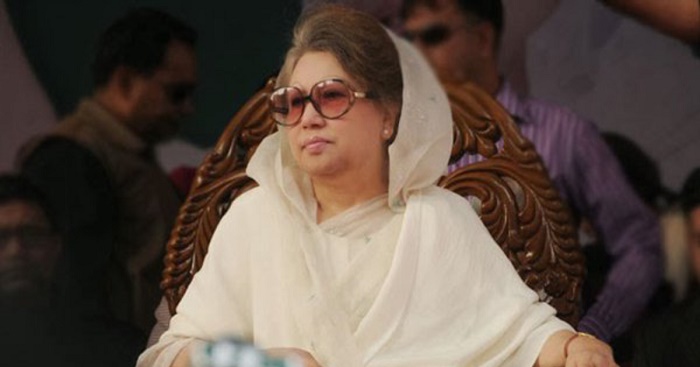 On December 5, the apex court deferred the hearing until December 12 and asked the medical board formed to treat Khaleda Zia to submit reports on her health condition before it within Thursday.

On November 28, the six-member Appellate Division bench deferred the hearing on the bail petition in the case until December 5.

It had also asked the medical board formed to treat the BNP chairperson to submit a health report before the court on December 5.

Khaleda had moved the apex court on November 14 challenging a High Court order that had turned down her bail petition in the Zia Charitable Trust corruption case.

The High Court on September 11 rejected Khaleda’s bail petition in the case. Her bail petitions were turned down twice earlier on July 31 and September 3.

A special court jailed the BNP chief and three others for seven years in the corruption case on October 29 last year. Khaleda later moved the High Court.

The former prime minister has been in prison since February 8 last year after she was sentenced to jail for five years in a separate corruption case.