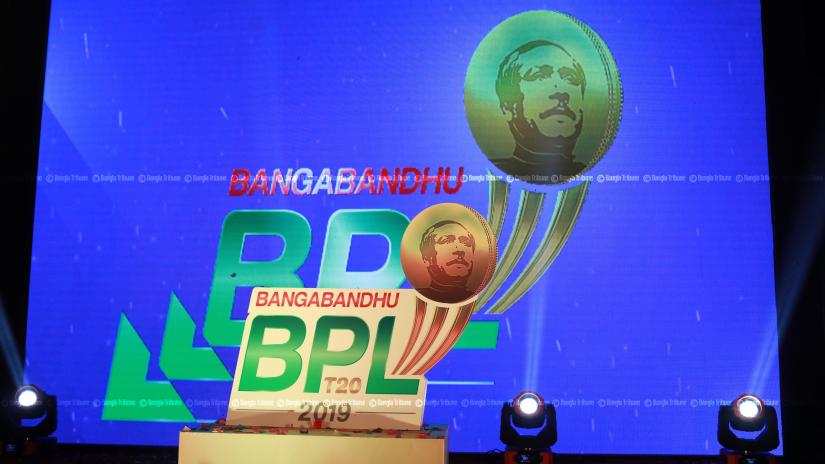 The wait is over. The new edition of Bangladesh Premier League (BPL), which is rebranded as Bangabandhu BPL to pay tributes to Father of the Nation Bangabandhu Sheikh Mujibur Rahman to mark his birth centenary, is all set to begin on Wednesday.

Chattogram Challengers and Sylhet Thunder will meet each in the opening match at Sher-e-Bangla National Cricket Stadium in the capital.

Earlier on December 8, Prime Minister Sheikh Hasina inaugurated the special edition of the most prestigious domestic cricket event of the country in a grand opening ceremony and concert at the home of Bangladesh cricket.

Like the previous edition, the new edition of BPL will also be telecast live by Gtv.

The first match will be held from 1:30pm. The second game of the opening day between Cumilla Warriors and Rangpur Rangers will take place from 6:30pm.

There is no franchise in this edition of BPL. Instead of a conventional franchise-based BPL, Bangladesh Cricket Board rather decided to run teams by themselves or sponsors. It manifested earlier that they will be back to the previous model of BPL in the next edition.

A total of 46 matches will be played in this T20 event. The first 42 matches are in league-phase while the next four matches in the playoff round. The best four teams of the league phase will fight in one Eliminator and two Qualifiers. Winners of the Qualifiers will meet in the final of January 17, 2020 at Sher-e-Bangla National Cricket Stadium.

Along with the top cricketers of Bangladesh, many international stars are set to show their cricketing prowess in the season of BPL. However, the spectators will miss the world-class cricket of Shakib Al Hasan. The best Bangladeshi all-rounder is out of action for a year due to the ban imposed on him by the ICC for failing to report corrupt approaches.