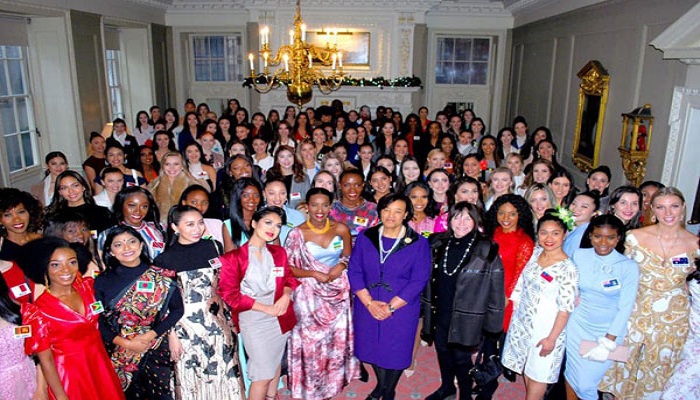 Rafah Nanjeba Torsa, Bangladeshi contestant, has got the attention at the stage of Miss World competition. She had won from the 19th group in head to head challenge.

Torsha will be competing Indian contestant in next head to head challenge on Tuesday. The final competition will be held on December 14.

Though she lived in Chattogram her home district is in Kutubdia in Cox’s Bazar.