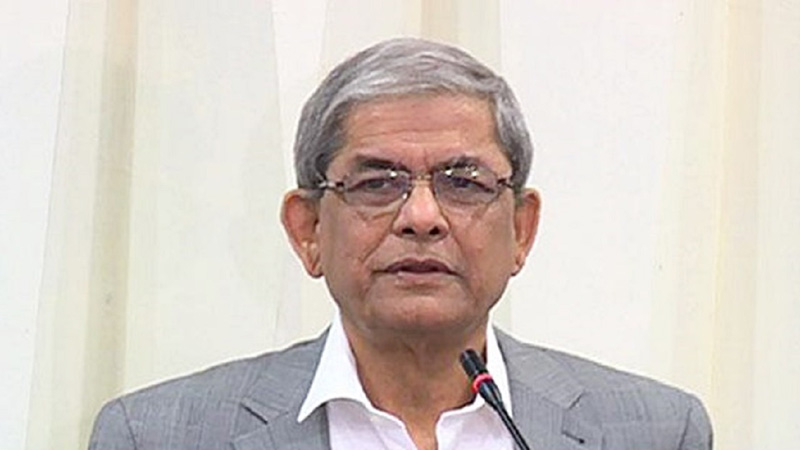 Claiming that the country has been riddled with corruption, BNP secretary general Mirza Fakhrul Islam Alamgir on Monday said altercation is taking place between the ACC chairman and AL lawmakers over corruption issue.

“Corruption has now reached to such a height that the chairman of Anti-Corruption Commission and Awami League lawmakers are engaged in altercation over the issue. The economy of the country has collapsed totally,” he said.

The BNP leader came up with the remarks while talking to reporters after paying tribute to the party's founder Ziaur Rahman at Sher-e-Bangla Nagar in the capital.

He also called upon people to put up a strong resistance against the government as the country is hit hard with the worst form of social and political corruption.

He said, “Corruption in Bangladesh has become all-prevalent issue. The economy has almost got shattered due to corruption. Apart from financial corruption, socio-political corruption in the country has taken a turn for the worse”.

“The country’s economy is now at a stake due to widespread corruption, share market and bank scams and ‘plundering’ from quick rental power and mega projects”, he added.