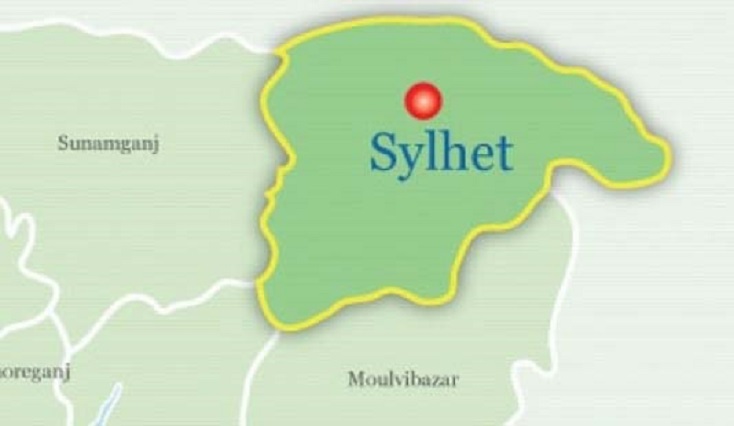 Police has arrested a husband on charge of beating his wife to death at Goainghat upazila of Sylhet District.

The deceased housewife Munni Akter, 23, was the daughter of late Fazlul Karim of village Lokkhon Chhora under number 1 Rustompur union of the upazila.

The accused husband Shafiq Mia is the son of Geda Mia of Purba Jaflong Noyagangerpar.

Police said that Shafiq Mia got married to Munni Akter one-and-a-half years ago. They have a three-month old son.

Family sources said Munni had quarrel with the family since marriage with Shafiq Mia.

It is alleged that Shafiq Mia used to physically assault wife Munni almost regularly whenever she protested about injustice against her husband including drug addiction.

On Friday evening, she was beaten up mercilessly. Later on Saturday early morning, Shafiq Mia again beat her. As a result, she died on the spot.

She was taken to Sylhet Osmani medical College Hospital where the on-duty doctor declared Munni dead.

While bringing the body to Jaflong by CNG, her husband Shafiq Mia was detained by Goainghat police from Tamabil land port.

Police recovered the body and sent it to Sylhet Osmani Medical College Hospital morgue for autopsy.