E-Passport to be introduced on December 15: Momen 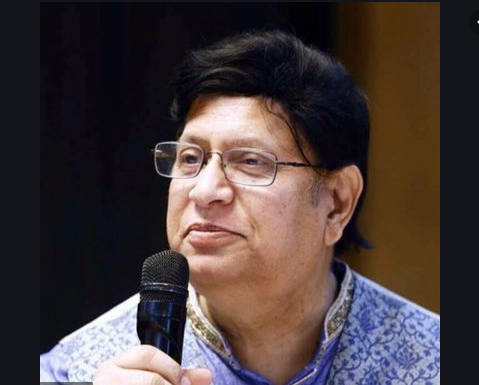 He stated this while addressing district and metropolitan Awami League conference on the Sylhet Government Alia Madrasah ground here.

Momen said the government will issue the E-Passport to benefit the expatriates side by side with introducing special courses for them to improve their skills.

An app, he said, has been launched in the foreign ministry for the benefit of expatriates and through this they can receive thirty-five services.

Highlighting the huge development made by the government in the past ten years, Momen said, there will be no poor people in the country if the present trend of development continues.