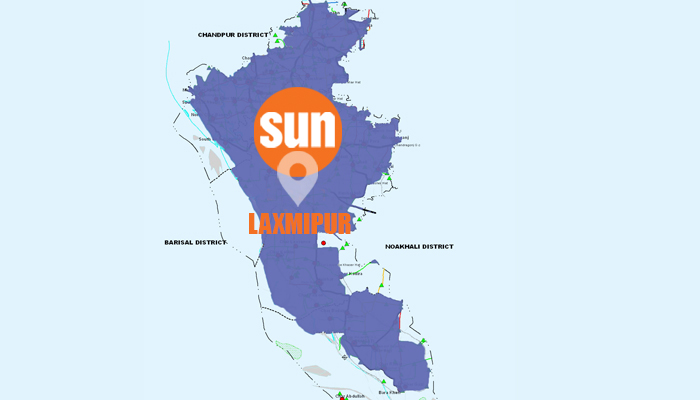 Two suspected criminals were killed in a reported gunfight between two groups of ‘criminals’ at Baralia Bakultala in Sadar upazila of Laxmipur early Thursday.

The deceased were identified as Shahadat Hossain, son of Abu Taher of Dajipara village, and Khorshed Alam, son of Tofayel Ahmed of Boroitola village in the upazila. They were wanted in a number of criminal cases, said police.

Hearing the sounds of gunshots at the dead of night, a team of police went to the spot and recovered the bodies of two criminals, said Abul Kalam Azad, officer-in-charge of Chandraganj Police Station.

Police suspected that they were killed during a ‘gunfight’ between two groups of ‘criminals’ over internal feud.

Two guns, one light gun, four bullets and five shells of bullets were recovered from the spot.