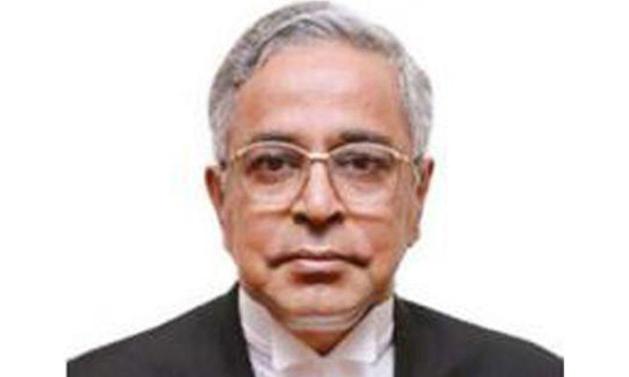 Chief Justice Syed Mahmud Hossain on Monday expressed his discontent over irregularities at affidavit department of the Supreme Court.

“We are not being able to stop irregularities even after installing CCTV cameras there. Now all are doing the affidavits outside the room,” he said.

The chief justice said these as Attorney General Mahbubey Alam informed the five-judge apex court bench led by the chief justice about a case, which was supposed to be at number three of the cause list, but was kept as 89th item.

“Many have become billionaires by hampering with the cause list,” the attorney general said.

The chief justice after that summoned Deputy Registrar Mohammad Mehdi Hasan over the matter.