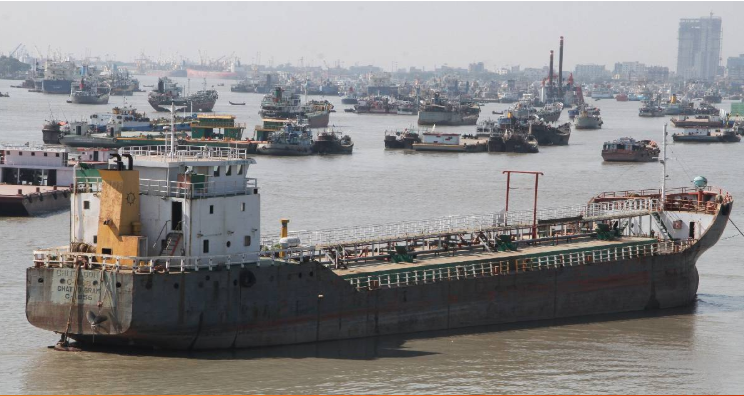 The operation of lighterage vessels at Chattogram Port remained halted since Monday night after water transport workers went on a strike to press for 15-point demands.

The workers announced the strike on November 20 from a human chain in front of National Press Club.