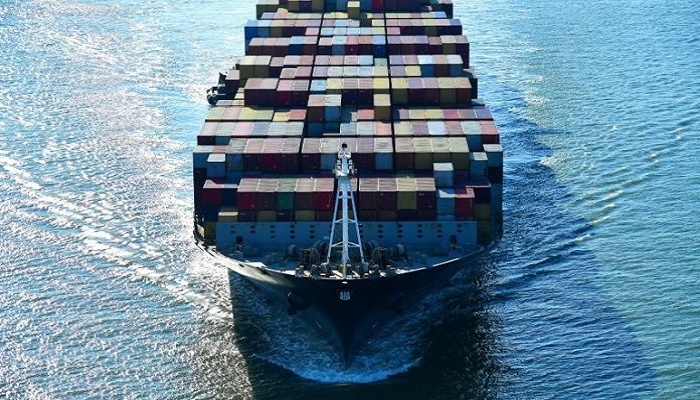 Rising expectations that China and the United States will soon reach an interim trade deal provided fresh impetus to Asian markets on Wednesday, with Donald Trump saying the talks were “in the final throes”.

However, observers said that while the broad consensus is that the two will tie up something soon, there is an underlying unease at the lack of detail that is brewing uncertainty, reports AP.

Trump said on Tuesday: “We’re in the final throes of a very important deal, I guess you could say one of the most important deals in trade ever.”

He also raised the issue of unrest in Hong Kong, which has become a touchpoint after Congress passed a bill supporting the city’s rights and sent it to Trump to sign into law.

In early trade, Hong Kong rose 0.2 percent, with e-commerce titan Alibaba piling on more than two percent a day after its city debut that saw it rally more than six percent.