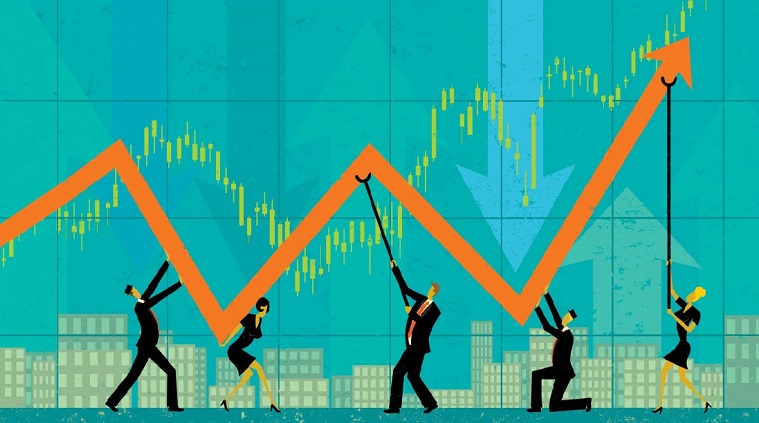 Mexico's government on Tuesday unveiled a private-sector initiative to rev up the flagging economy by investing nearly 859 billion pesos (about 44 billion U.S. dollars) in infrastructure development.

"Public-sector investment is important, but it basically serves as seed funding to spark growth with the participation of the private sector," said Lopez Obrador.

The president's chief of staff, Alfonso Romo, praised the economic benefits of the initiative.

"This infrastructure project is going to create many jobs. It is going to increase the country's competitiveness and, above all, to improve the well-being of many Mexicans," said Romo.

A second phase of the plan is to be announced in January, with projects in the energy and health sectors.

Carlos Salazar, the president of the Business Coordinating Council (CCE), Mexico's largest business confederation, detailed aspects of the plan, saying 72 projects could be carried out in 2020, another 41 projects between 2021 and 2022, and 34, between 2023 and 2024.

The investment pledged by the business sector is comparable to the amount the Mexican government earmarked for infrastructure building in its budget, Salazar noted.

Projects are spread around the country to spur development in different regions, he said, including 45 in central Mexico, 49 in north Mexico, and 42 in south Mexico, home to the country's poorest communities.

Some "11 projects span the whole country," namely in such areas as telecommunications, he added.