Chasing 762-run target, this team got bowled out for just 7 runs with all batsmen scoring zero 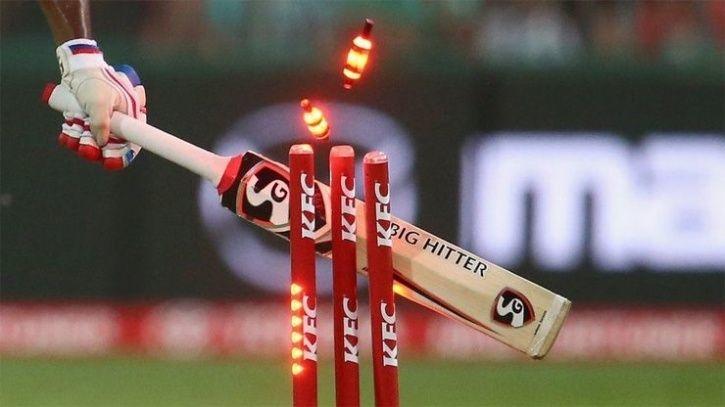 In a rare instance, no batsman of a team was able to score any run in a cricket match and the team lost by a massive 754 runs in a U-16 Harris Shield game in Mumbai of India.

The game was played between Swami Vivekanand School and Children’s Welfare Centre School from suburban Andheri.

And it was the batsmen from the Children’s Welfare Centre School, who could not score even a single run, as all of them were dismissed for a duck (zero). The team, however, was all out for seven runs and all of those were extras – one bye and six wides.

The Swami Vivekanand International School, Borivali, one of the prestigious schools, had piled up 761-4 in 45 overs with their one down batsman Meet Mayekar remaining unbeaten on 338 off 134 balls with seven sixes and 56 fours. However, the batsmen from Welfare School succumbed to pressure and were unable to score a single run individually.

For Vivekanand, Alok Pal (6-3) and Varad Vaze (2-3) shared the spoils. This game was probably the most mismatched one in the 126-year-history of the Harris Shield.

Several former India and Ranji players in their teens have taken part in the tournament, one of the noted ones in the city’s cricketing circles.