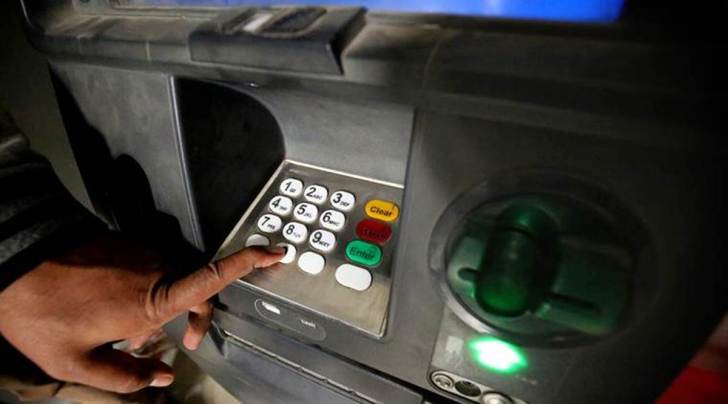 At least four foreign nationals including two Bangladeshi nationals accused of hacking several State Bank of India ATMs across the country were arrested in Belgharia near Kolkata of West Bengal on Tuesday, NDTV reports.

The cyber-crime branch of Tripura Police informed that the hackers used 'skimmer devices' to find ATM card details of people to dupe them.

Guwahati police had issued a look-out notice against the accused - two of whom are from Turkey and two from Bangladesh. They were arrested acting on a tip off from Tripura Police's crime branch.

Guwahati Police had issued a look-out notice with photos and personal details against the two Turkish nationals who had hacked many ATMs over the past few months.

The Turkish nationals, identified as Hakan Zaburkan and Fettah Aldemir, have 46 cases registered against them.

Last week in Tripura's Agartala at least 30 cases of ATM frauds were registered.