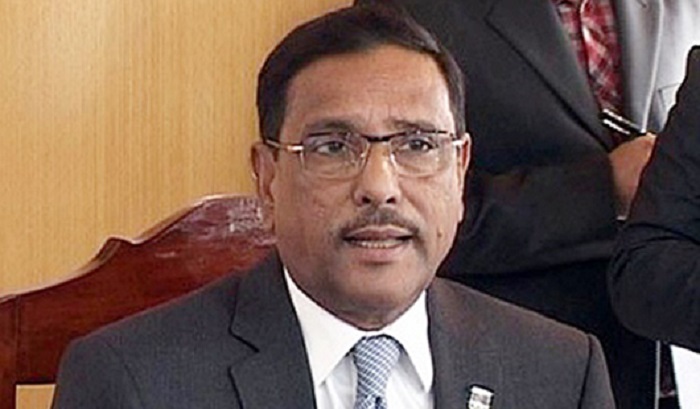 Road Transport and Bridges Minister Obaidul Quader on Sunday defined BNP-Jamaat as twin brothers, saying both of them are communal forces in the country.

“Both of them are communal forces and like ‘twin brothers’ so there is no scope to think about them separately,” he told newsmen after a discussion.

Replying to a question about the recent meeting of Islami Chhatra Shibir leaders with BNP secretary general, the minister said BNP and Jamaat are the two flowers in a single stem.

About the agreements with India, he said the premier will never make any agreement by ignoring the interests of the country.

“The deal with India is a crystal clear to all. It can never be kept in secret,” he added.