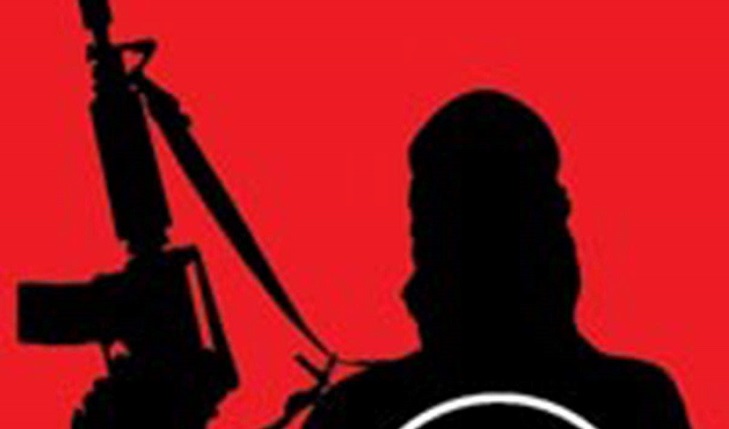 Operatives of different banned militant outfits, including Ansar-al-Islam, are still active in the capital and elsewhere in the country.

Militants are trying to carry out sabotage to put the government in trouble,  according to detective sources.

As part of their plan, a group of militants gathered in Uttara area in the capital on Friday night, the sources said.

Acting on a tip-off, members of Rapid Action Battalion in a drive arrested them.

Without a major operation plan, they usually don’t get together. Without being known to each other, they use to conduct their organizational activities through secret “cutout system”.

As part of their plans to carry out attack, the arrestees took position in Uttara on Friday night. But, RAB members foiled their plan, the RAB officer added.

Getting such information, a team of RAB-4 went there and managed to detain them.

The RAB team conducted another operation in Shyamnagar area of Satkhira and arrested several members of the militant outfit.

The militant suspects were arrested in separate raids in Uttara and Satkhira’s Shyamnagar on Friday, said Mizanur Rahman, assistant director of the RAB media wing.

Recently, militants carried out bomb attacks on police in Gulshan, Malibagh and Science Lab areas of the capital.

On October 14, police arrested the ‘masterminds’ of the crude bomb attacks on the law-enforcement agency.

The two suspected operatives of Neo-JMB, an offshoot of the banned Jamaatul Majahideen Bangladesh, said they crafted the bombs at the extremist hideout in Fatullah of Narayanganj which was raided on September 23, according to the police.

The arrestees confessed to their direct involvement in the attacks in Gulistan and Science Laboratory intersection and admitted to helping Rafique fashion the crude bombs used in the Malibagh attack, the police said.

Two traffic policemen and an Ansar member were injured when a cocktail bomb went off in front of a shopping complex on the south side of Gulistan underpass on April 29.

And on August 31, another bomb exploded near LGRD Minister Tazul Islam’s car at the Science Laboratory intersection, injuring two policemen, including a security detail for the minister.

It was widely reported that Middle-East-based militant outfit Islamic State or the IS claimed responsibility for the attack.

In the wake of the deadly cafe attack on July 1, 2016, Bangladesh conducted a series of large-scale operations against militants.

The Neo-JMB was blamed for an attack on the Holey Artisan Bakery, in which 20 hostages, mostly foreigners, were killed by militants.