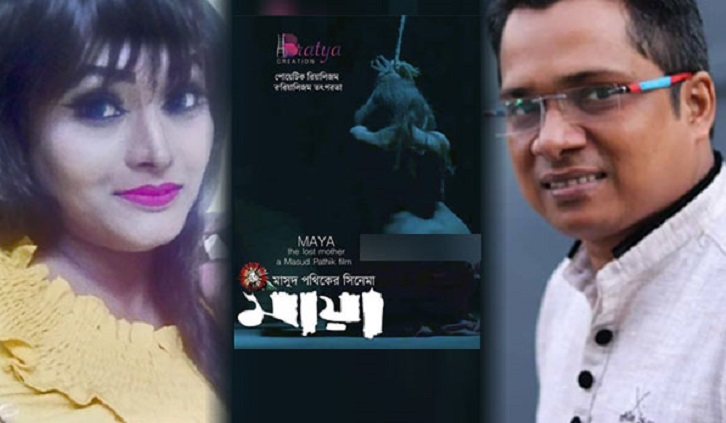 The film ‘Maya: The Lost Mother’ has been made based on Sahabuddin Ahmed’s portrait ‘Naari’ and poet Kamal Chowdhuri’s poem ‘Juddhoshishu’. Nupur Hossain Rani acted as a war heroine in the film directed by Masud Pathik. The actress filed a general diary (GD) with Motijheel Thana against the director alleging of fraudulence after releasing its teaser.

The Bengali daily Bangladesh Pratidin quoted the actress as saying, “They only used my picture in the poster but did not mention my name. My face has not been shown though other parts of my body were manifested. I shoot a shot wearing only petticoat after taking off my blouse considering necessity of the story. But the director pledged to give me a chance in acting. That chance has never been happened. So I filed the GD (GD no 335) accusing the director Masud Pathik.”

Mumtaz Sarkar (Kolkata) and Jyotika Jyoti, Pran Roy, Debashish Kaiser played the central role of the film under the banner of the Bangladesh Government. 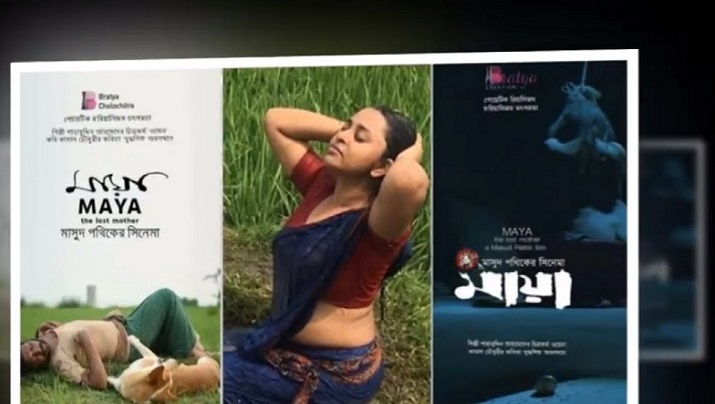 The poster of the film depicts a naked part of the backside of a woman, who was tortured by Pakistani army at a torture camp.

The filming of the movie has started from February 20 this year. After 40 days of shooting at Dhaka and Narsingdi Roypura, the movie is now at the end of the editing. Masud Pathik confirmed that the film will be released in December this year.

When encountered with the allegation director Masud Pathik said, “I filmed a total of 15 women characters tortured at a Pakistani camp. I shoot them separately and in separate angles. My assistant talked with them. I do not know whether Nupur was motivated by someone. I shoot three to four girls here in same mood. Then I made a collage. I use someone’s face and someone’s hand here. I did not pledge to someone to use her face.”

The application is here: 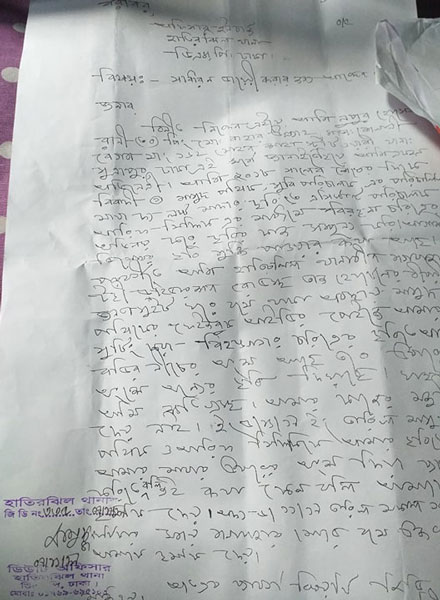