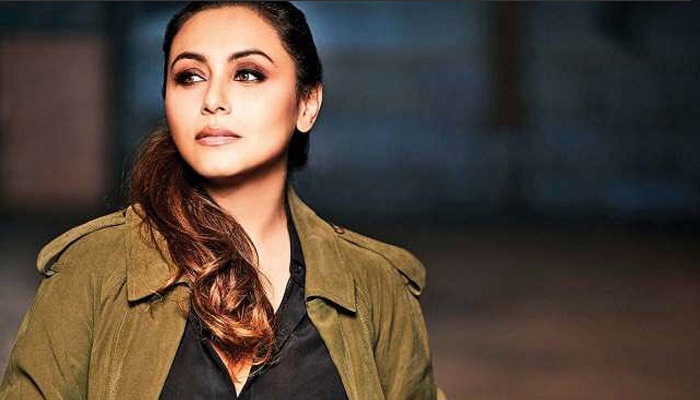 Bollywood actor Rani Mukerji is gearing up to return as cop Shivani Shivaji Roy in the sequel to her 2014 hit film Mardaani.

As per sources, Rani, who played a Senior Inspector in the previous movie, will now be seen as a Superintendent of Police fighting a vicious battle with a 21-year old merciless villain in its part two, reports The Indian Express.

“Mardaani 2’s shoot starts in Mumbai in March and this will be a short schedule.

Mardaani 2 will also be bankrolled by Chopra’s YRF and will mark the directorial debut of Gopi Puthran, who wrote the first film.

Rani Mukerji was last seen in 2018 film Hichki, where she played a teacher suffering from Tourette syndrome. The 40-year-old actor also had a cameo in Shah Rukh Khan starrer Zero.