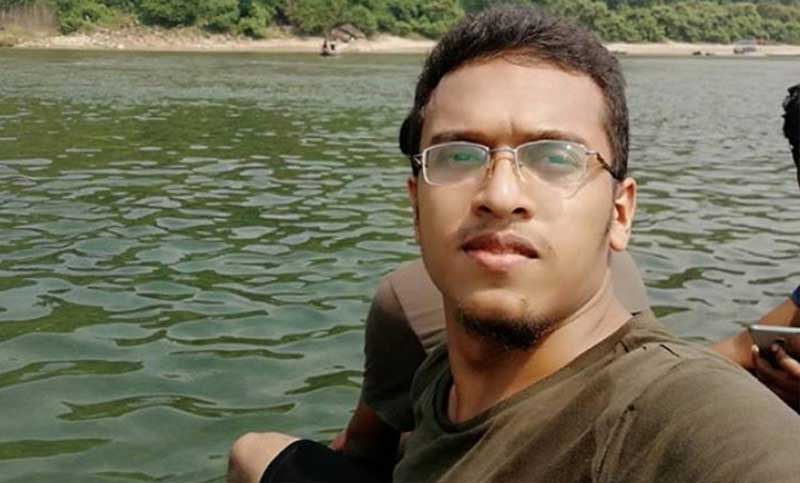 Police have submitted a charge sheet accusing 25 people in a killing case of Bangladesh University of Engineering and Technology (BUET) student Abrar Fahad.

Md Wahiduzaman, investigation officer of the Detective Branch (DB) of Police, submitted the charge sheet to the Chief Metropolitan Magistrate Court in Dhaka on Wednesday (today).

The killing incident of the BUET student also triggered mass protests on the campuses across the country and on the social media including the Facebook.

Following the death of Abrar, Barkatullah (Abrar’s father) filed a case against 19 people with Chawkbazar Police Station in the capital. Later, the law enforcers arrested 21 suspects in connection with the murder case.

BUET expelled the suspects temporarily and banned student politics on the campus following protests after the incident.

Eight suspects in the case -- all of whom are involved with BUET's BCL unit -- have given confessional statements to the court.