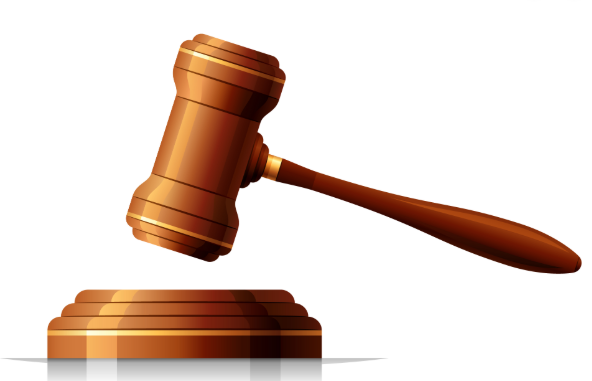 A Dhaka court sentenced a former officer of Customs, Excise & VAT Commissionerate, Dhaka (West) to a total of 16-year imprisonment for joining government service posing as children of Freedom Fighter.

Judge Shahidul Islam of Dhaka Special Judge Court-7 passed the order, sentencing Md Moniruzzaman to a total of 16-year imprisonment under three separate sections of penal code. But the convict has to suffer only seven- year imprisonment as the sentence would run concurrently.

The court held the trial in absentia and issued conviction warrant.

“The Anti-Corruption Commission (ACC) filed the case against Moniruzzaman in 2015 for forgery and filed charge sheet in 2016. The court came up with the judgement after examining total 21 witnesses on different occasions,” public prosecutor Md Rezaul Karim Reza told journalists.

The state counsel said the court in its observations said by posing as children of Freedom Fighter, Moniruzzaman has insulted the greatest sons and daughters of the soil.

According to the case documents, the convict had used name and addresses of Freedom Fighter Abdul Samad through forgery and grabbed the government service.