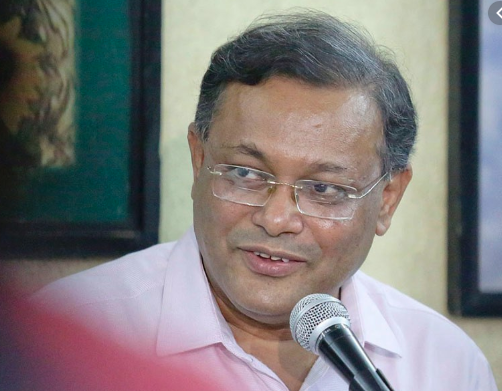 Information Minister Dr Hasan Mahmud on Monday said the government has so far given permission for 45 television channels and 30 of them are already in operation.

Among the rest of the channels, 11 still await telecast, while four are yet to get frequency allocations according to the list.