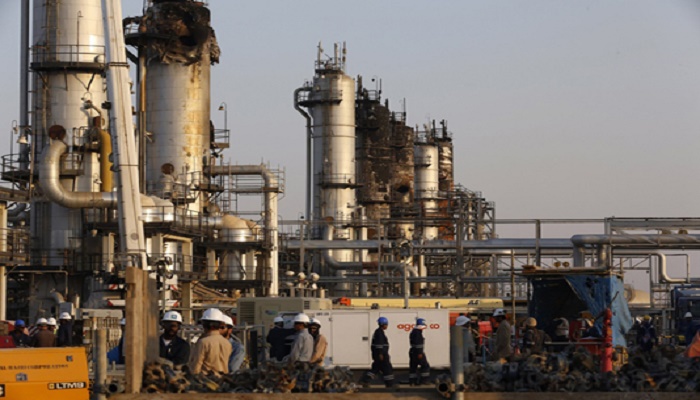 The 658-page document, released just before midnight Saturday, said the final share price will be determined on December 5 — a day after the subscriptions close — in what is expected to be the world’s biggest IPO.

After years of delays and false starts, Aramco officials last week announced a share sale on the Riyadh stock exchange for the world’s most profitable company, which pumps 10 percent of the world’s oil.

The prospectus said the state giant will sell up to 0.5 percent of its shares to individual investors while it has still not decided on the percentage for larger institutional investors.

“The targeted percentage of offer shares allocable to individual investors will be up to 0.5% of the shares,” the prospectus said.

The document also highlighted risks including the potential for terrorist attacks, the possibility of antitrust legislation and climate change concerns that could reduce global demand for hydrocarbons.

But investors in Saudi Arabia appear to be salivating at the prospect of owning a piece of the company — seen as the kingdom’s crown jewel — in the IPO.

It would be the world’s biggest if it eclipses Chinese retail giant Alibaba’s $25 billion listing in 2014. The prospectus named a host of international banking giants — from Citibank to Credit Suisse and HSBC — that it has hired as financial advisors and bookrunners.