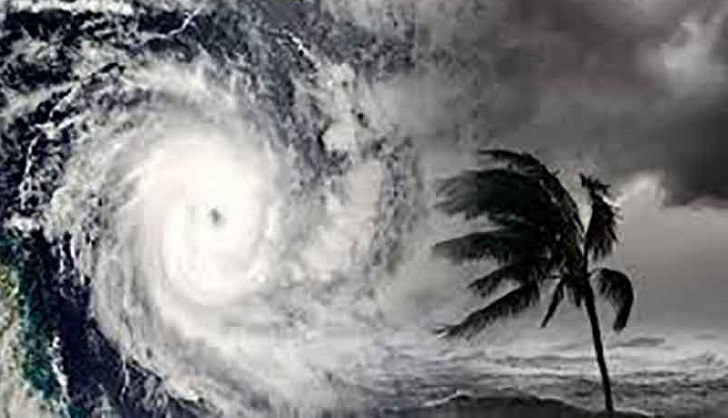 The authorities have suspended all sorts of activities at all maritime ports, river ports and inland water transportation as cyclonic storm Bulbul over the Bay of Bengal is nearing to the coasts with getting stronger force.

After the Met Office raised the warning level at Mongla and Payra ports to danger signal No. 7, and No. 6 at Chattogram on Friday evening, the authorities suspended operations at the three ports.

All the ships have been asked to move from the jetties to the outer anchorage.

Bangladesh Inland Water Transport Authority announced the suspension of riverine transport services until further notice as the storm reached within 500 kilometres of the coasts.

A cautionary signal No. 2 has been hoisted for inland water, BIWTA spokesman Mobarak Hossain Majumder.

Cox’s Bazar port has been asked to keep hoisted cautionary signal No. 4.

The cyclonic storm ‘Bulbul’ is set to hit some time between evening and midnight of Saturday (November 9).