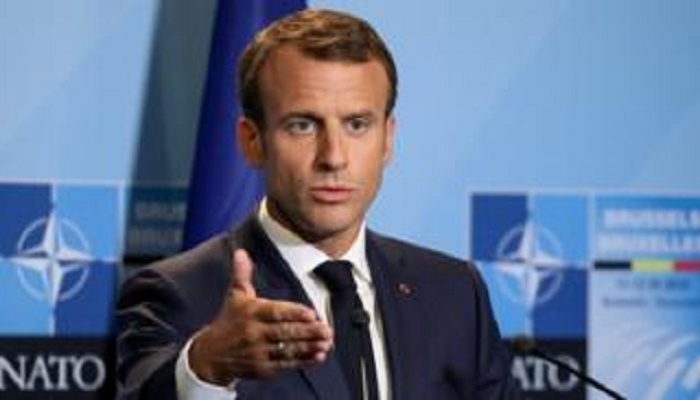 France President Emmanuel Macron has described Nato as "brain dead", stressing what he sees as waning commitment to the transatlantic alliance by its main guarantor, the US.

Interviewed by the Economist, he cited the US failure to consult Nato before pulling forces out of northern Syria.

He also questioned whether Nato was still committed to collective defence, reports BBC.

Russia, which sees Nato as a threat to its security, welcomed the French president's comments as "truthful words".

Nato, which celebrates 70 years since its founding at a London summit next month, has responded by saying the alliance remains strong.