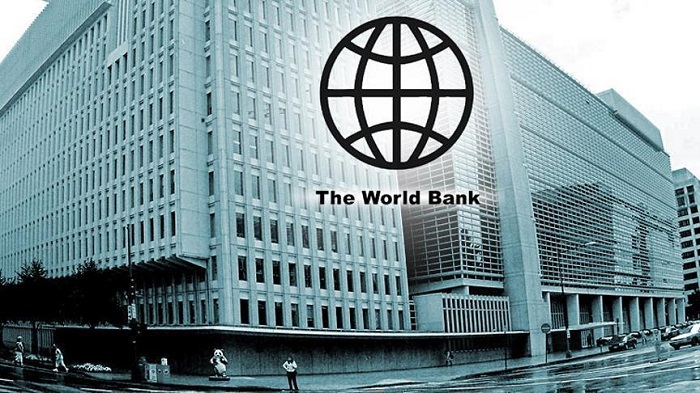 Noting that Bangladesh made incredible development in the last one decade, the visiting executive directors (EDs) of the World Bank Group said they will continue support for Bangladesh’s uplift.

“We witnessed ‘incredible development’ in Bangladesh and the country is much ahead in all social indices than other countries in South Asia,” said the EDs when they paid a courtesy call on Prime Minister Sheikh Hasina at her official Ganabhaban residence here this evening.

The World Bank Group executive directors praised the Bangladesh government for implementing its development policies properly as well as the projects funded by the leading lending agency.

They also lauded the role of the premier and her government in flourishing the private sector, the press secretary said.

While talking about the Rohingya issue they said they are highly pleased to see that the local people of Cox’s Bazar opened the door to accommodate and help the forcibly displaced Rohingya nationals.

In this connection, they informed Sheikh Hasina that they have visited Cox’s Bazar to see for themselves the condition of the Rohingyas.

They also said the World Bank will provide all sorts of support for the Rohingyas.