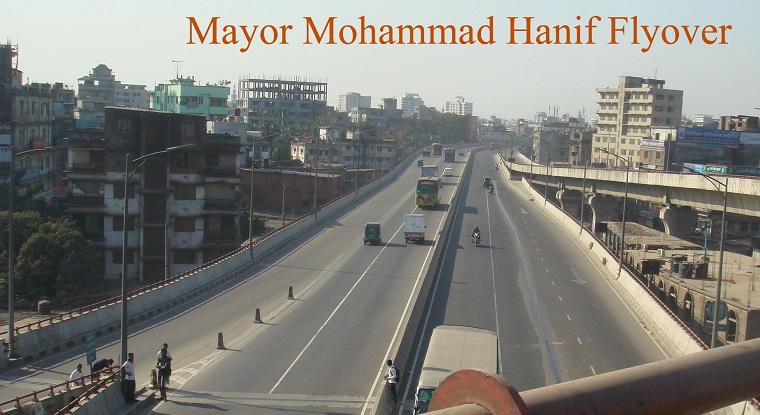 A female college student was killed and a youth injured in a head-on collision between a passenger bus and a motorbike at the slope of Mayor Hanif Flyover adjacent to Anandabazar in the capital on this evening (Monday).

The deceased was identified as Manisha Barman Othai, 22, a third year student of Mahanagar Women’s College, daughter of Onil Barman.

The injured Abdullah Al Galib, 19, is on critical condition at Dhaka Medical College and Hospital (DMCH).

The ‘Thikana Paribahan’ bus hit the motorcycle at the mouth of the flyover around 7:15pm, leaving its riders Manisha and Abdullah Al Galib injured, Bachchu added.