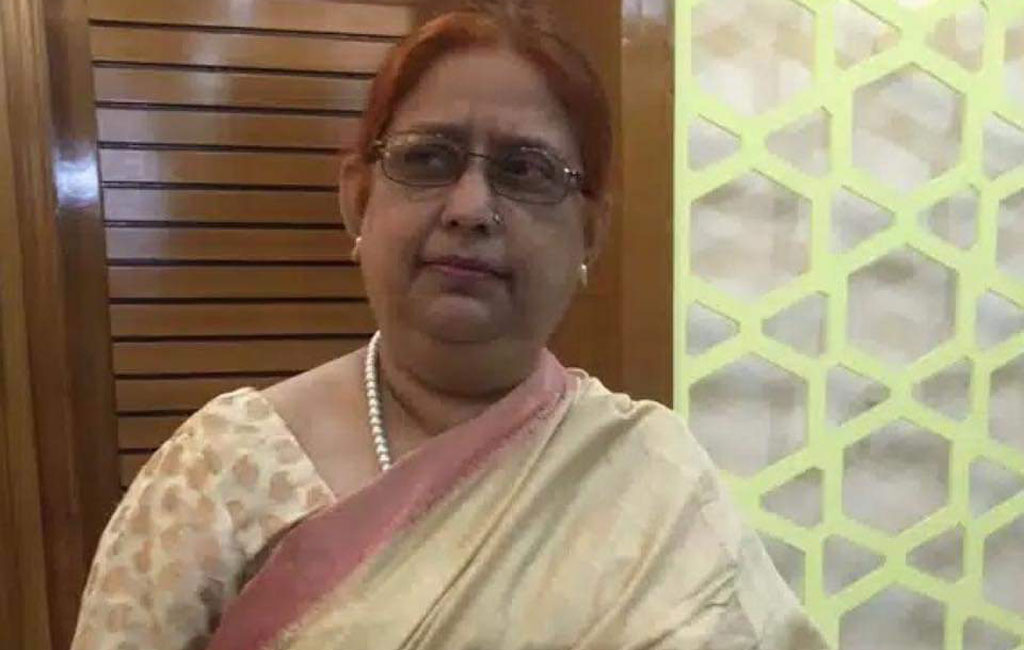 A case has been filed against an unknown woman over the murder of Afroza Begum, 65, deputy managing director of Creative Group, and her domestic help Bithi, 17, in city’s Dhanmondi area.

Officer-in-charge of the police station Abdul Latif confirmed the news.

An investigation officer of the case said Bachchu Mia, bodyguard of the Afroza’s son-in-law Kazi Monir Uddin, and Nurujjaman, a guards of the building, were kept on the suspicion list.

Both of them are already in police custody, he said.

On Friday evening, the bodies of Afroza Begum, 65, and Diti, 19, a domestic help, were recovered from a flat on the third floor of house No 21, on road 28.