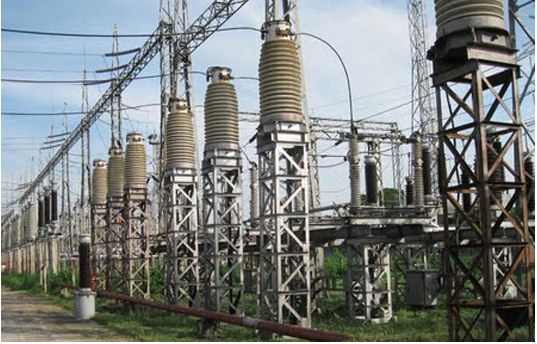 The first phase of Payra coal-fired power plant will inject 660MW electricity to the national grid from December 31 as the boiler of the first unit was lit up successfully on October 4.

“We have a target to add 660MW electricity from the first phase of 1,320MW Payra power plant to the national grid from December 31 this year,” State Minister for Power, Energy and Mineral Resources Nasrul Hamid told journalists.

“With the generation of 660MW, the country’s power generation capacity will stand at 23,222MW,” he said, adding that the country is now producing 22,562MW electricity and around 94 percent people are now under the
electricity coverage.

“Work is going on to install steel structure of coal dome. Around 88.99 percent infrastructural works of the plant has been completed,” he said.

Hossain said the last date for submitting proposals of selling or shifting dry ash was ended on October 21 while the dredging work at Rabnabad Outer Channel will begin within this month. Contract was signed with China Datang on June 29, 2019 for operating and upholding of the plant, he added.

According to the ministry, the project is being implemented by Bangladesh- China Power Company Limited (BCPCL) under NWPCL. Chinese and Bangladeshi workers are working round the clock to make the power plant fully operational by June 2020.