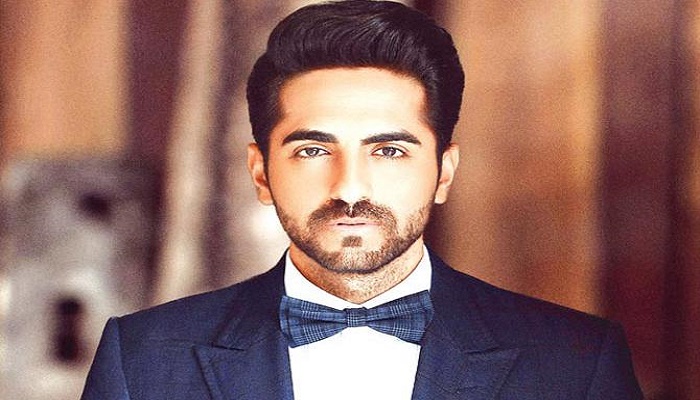 Bollywood actor Ayushmann Khurrana has joined hands with UNICEF and Ministry of Women and Child Development to raise awareness and speak up against sexual abuse of children.

Ayushmann has boarded the ministry’s key initiative, the Protection of Children from Sexual Offences Act (POCSO), with an aim to make people aware of the protection and legal support that the Act offers against child sexual abuse, reports PTI.

The actor, who recently shot a video for the same cause, said people need to be more vigilant about such cruel offences and raise their voice by reporting it to the authorities.

The campaign will be played on social media, TV and cinema halls.