Lawmaker urges EU to give UK a Brexit extension 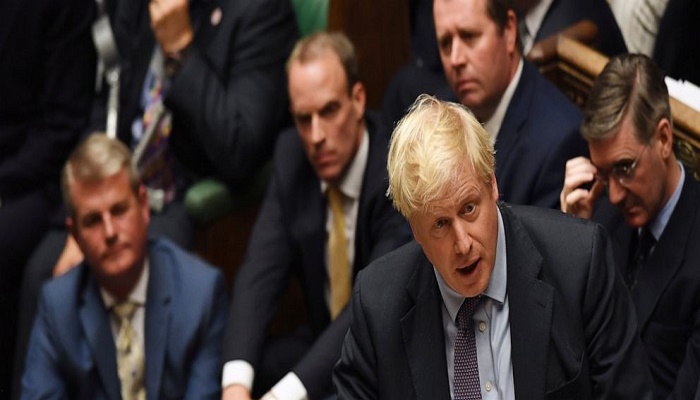 Britain is now scheduled to leave the 28-nation bloc on October 31.

UK Prime Minister Boris Johnson's government has asked for a three-month extension to get his Brexit divorce deal approved by the British Parliament, reports AP.

In a statement Wednesday, Sassoli said an extension to the October 31 deadline will "allow the United Kingdom to clarify its position and the European Parliament to exercise its role."

European Council President Donald Tusk has said he will urge the other 27 EU nations to approve Britain's Brexit delay.