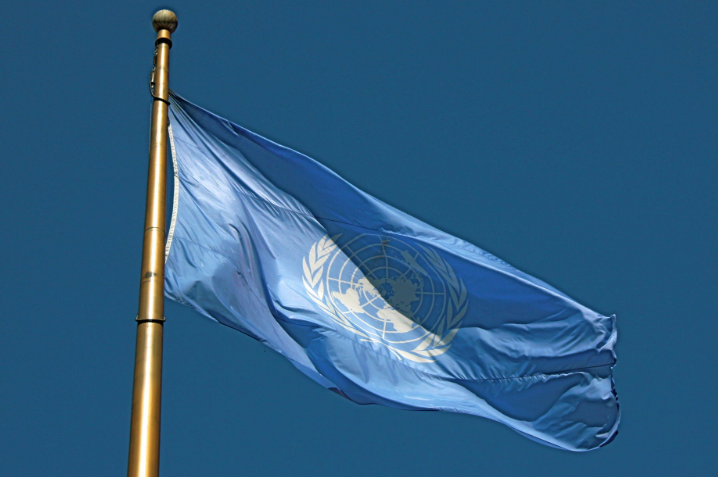 The United Nations Assistance Mission for Iraq (UNAMI) on Tuesday called on the Iraqi government to take concrete steps to prevent human rights violations and enable peaceful demonstrations in the future.

The UNAMI said in a statement that the call was based on interim findings in a report issued by the human rights office of the UNAMI, which outlined key human rights concerns regarding the recent violent protests in Iraq.

"The UNAMI's preliminary findings include credible reports of violations of the right to life, including deliberate killings of unarmed protesters and the excessive use of force by units deployed to manage the demonstrations," the statement said.

The UNAMI also called on all demonstrators to exercise their rights in peaceful ways.

Earlier this month, massive protests erupted in the Iraqi capital Baghdad and other central and southern provinces over chronic unemployment, corruption and lack of public services.

The Iraqi government responded with presenting packages of reforms aimed to provide job opportunities, build housing complexes and pay stipends to the poor, as well as scaling up the fight against corruption.

"Iraq has come a long way. It is essential not to further undermine its many achievements," the statement quoted Jeanine Hennis-Plasschaert, special representative of the UN secretary-general for Iraq, as saying.

Earlier in the day, a high-level panel tasked with a probe into the killing of some 150 protesters during the wave of anti-government protests, announced its final report, in which it recommended sacking and prosecuting a number of security officers in Baghdad and other Iraqi provinces.

The panel confirmed that there were no direct orders from the high-level security authority to open fire at protesters. The security officers used excessive force with live ammunition due to their "weak command and control during the protests" that led to high casualties.

The panel's report puts the death toll of the protests across Iraq at 149.

In response to the panel's final report, Hennis-Plasschaert hailed it as "an important step toward accountability," while urging further steps to prosecute and punish those responsible.