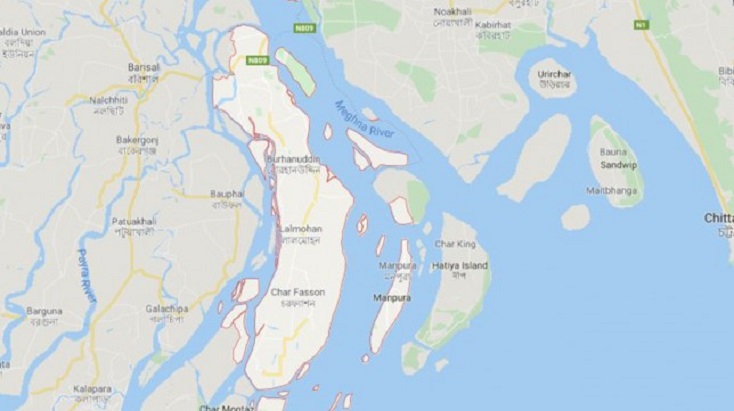 The brother-in-law of Biplop Chandra Baddya Shuvo, whose Facebook account was allegedly hacked and used to spread hate speech resulting in a deadly clash in Bhola, was picked up by some unknown persons camouflaging as detectives on Tuesday, his family members claimed.

The missing has been identified as Bidhan Majumder, son of Binoy Majumder hails from Gazaria area in Lalmohon upazila of Bhola.

Four people were killed and at least 200 others injured in the clash between police and demonstrating locals in Borhanuddin upazila of Bhola, demanding punishment of a youth for allegedly hurting religious sentiment on social media.

Biplob, who filed a general diary with police claiming that his Facebook account had been hacked, was shown arrested in the case amid demands for his apprehension by local Islamic leaders.