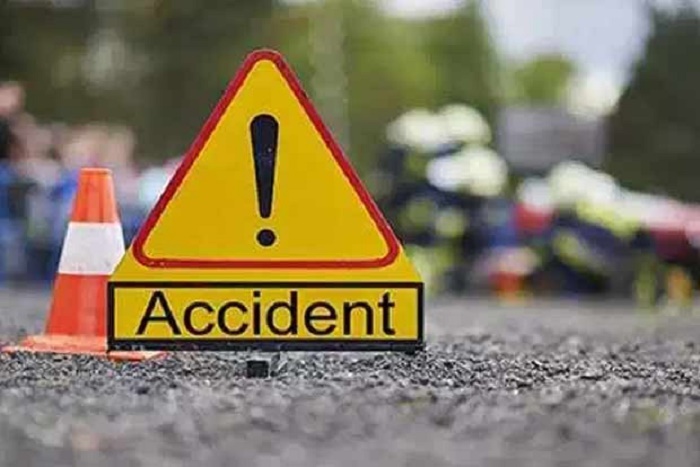 At least 30 people were killed when a packed bus came off the road and burst into flames overnight near Kinshasa, the DR Congo capital, a local official said Sunday.

“We are continuing the work of identifying the bodies,” added Nsiala, who runs the Red Cross in Mbanza-Ngungu territory southwest of Kinshasa.

The bus, laden with people and goods, was travelling from Lufu to Kinshasa when its brakes failed and the driver lost control, Didier Nsimba, deputy administrator of Mbanza-Ngungu territory, told AFP.

The accident happened at about 1 am, he added.

President Felix Tshisekedi sent his condolences to the bereaved families and decided to scrap plans to attend the enthronement of Japan’s Emperor Naruhito on Tuesday, his office said in a statement

He asked officials to “take care of the wounded and ensure a dignified burial for the deceased,” the president’s chief of staff Vital Kamerhe said in the statement.

An injured passenger who gave her name only as Nacha said more than 100 people had been in the vehicle. Many bodies were burned beyond recognition, she added.

Mbanza-Ngungu is located about 150 kilometres (90 miles) from Kinshasa on Highway 1, a road notorious for deadly accidents.