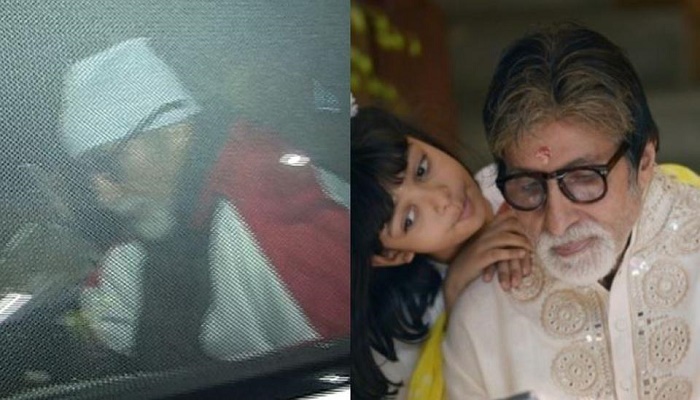 He was accompanied by son Abhishek and wife Jaya Bachchan.

He had been hospitalised since Tuesday, according to a source. However, the actor was active on social media throughout. After returning home, the actor also posted a long note on his blog about the love of his fans that keeps him going, reports Hindustan Times.

He also asked every one to respect his privacy and wrote, “Do NOT break the CODE of professional documentation .. ailments and medical conditions are a confidential individual.”

Earlier, a source from Nanavati Super Speciality Hospital, Mumbai told Hindustan Times that the actor was hospitalised on Tuesday for a health-related issue.

He was advised to take some rest so he stayed back for a few days.

Quashing rumours about Bachchan undergoing liver treatment, the source added, “It is not true at all. He is still in the hospital and doing fine. We don’t know when he will be discharged from the hospital.”