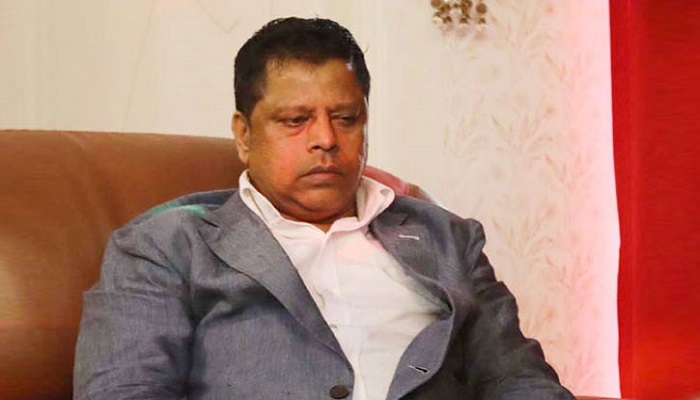 A Dhaka court on Friday placed Salim Pradhan, alleged kingpin behind online casino business in the country, and two of his cohorts on a three-day remand in a narcotics case lodged with Gulshan Police Station.

Dhaka Metropolitan Magistrate Satyabrata Shikder passed the order as concerned investigation officer produced the trio before court and pleaded to place them on a five-day remand in the case.

The court of Dhaka Metropolitan Magistrate Moinul Islam on October 3 placed the trio on a four-day remand each in a case lodged under the Narcotics Control Act.

Earlier that morning, the court of Dhaka Metropolitan Magistrate Dhiman Chandra Mandal shown them arrested in the case.

Rapid Action Battalion (RAB) on October 2 filed two cases, one for money laundering and another for possessing narcotics, against Salim with Gulshan Police Station.