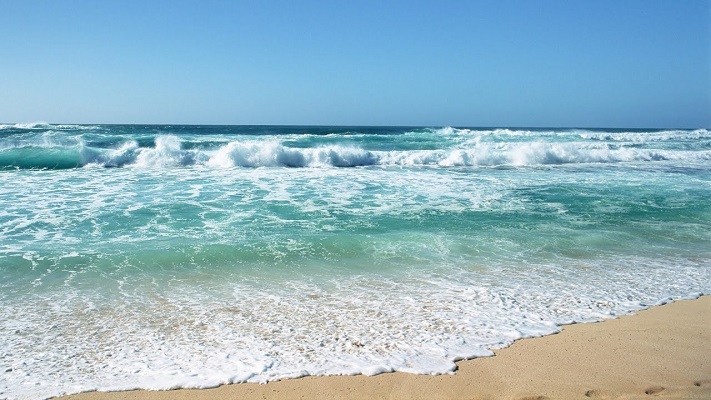 The Parliamentary Standing Committee on the Environment, Forest and Climate Change Ministry recommended conducting an assessment through an expert team on the loss and damage of environment and biodiversity for sheltering the forcibly displaced Rohingya population in Cox’s Bazar.

The parliamentary watchdog came up with the recommendation at its eight meeting held at Cox’s Bazar Deputy Commissioner’s conference room with its chairman Saber Hossain Chowdhury in the chair.

Environment, Forest and Climate Change Minister Md Shahab Uddin and Deputy Minister of the ministry Habibun Nahar were present at the meeting.

During the meeting, they discussed their visit to Rohingya camps in Ukia and Teknaf, and the environmental loss as well as the damage occurred for sheltering Rohingyas in Cox’s Bazar.

The meeting was informed that about 8,000 acres of forest were affected by Rohingyas, causing an environmental loss of over Tk 2,420 crore. The parliamentary body also recommended submitting the details of the achievements of Clean Air and Sustainable Environment (CASE) Project to its next meeting.