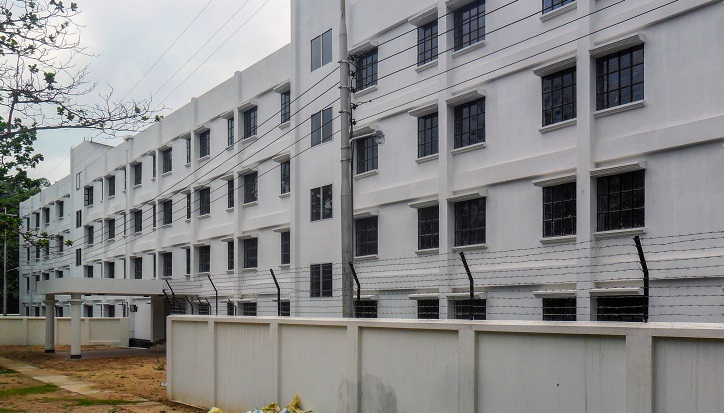 The female students of Chittagong University on Sunday staged a sit-in programme demanding allotment of seats of Jononetri Sheikh Hasina Hall and an official notice about it within October 20.

Witnesses said over one hundred female students took position in front of the main gate of the university around 10:30 am demanding seat allotment of the hall.

The students said the work on Jononetri Sheikh Hasina Hall began four years back but the authorities concerned have not yet allotted seats to the students attached to it.

They said they are now staying in another dormitory as guest but the authorities concerned are not paying any heed to their call.

Contacted, Rezaul Karim, assistant proctor of the university, said there are 750 seats in the hall and the students did not get seat allotment as development work is undergoing there.

The results of seat allotment will be announced on November 3 while the students will be allowed to live in the hall on November 5, he said.