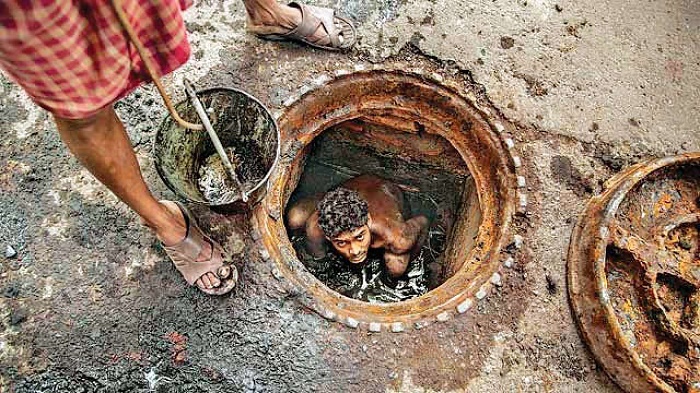 Two workers died after ‘inhaling toxic gas’ in a water tank of a tannery at Savar Tannery Industrial Estate in Dhaka on Sunday morning.

One of the deceased was identified as Bappy, a tannery worker.

In-charge of Savar Tannery Industrial Estate police camp Inspector Emarat Hossain said an unidentified man went down the water tank of the tannery in the morning to clean it.

As he did not come back even after a long time, Bappy also climbed down the tank only to become unconscious.

The duo was rescued by other workers and taken to Enam Medical College Hospital where doctors declared them dead.

He also said they were investigating the incident.