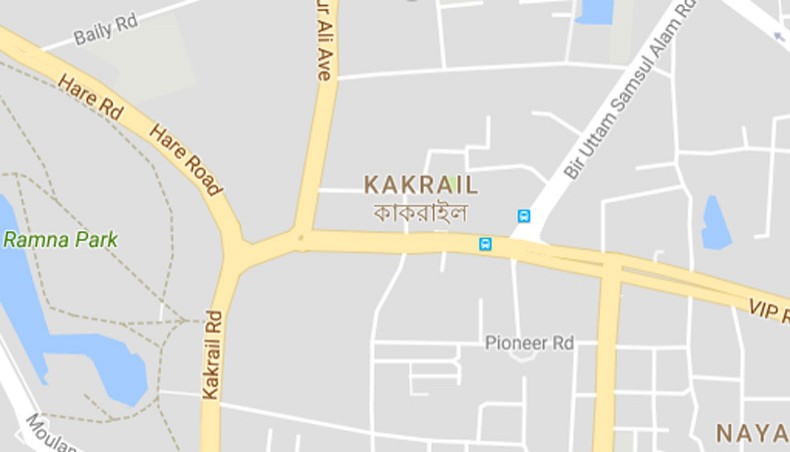 A mother was killed and her son critically injured in a road accident at Kakrail crossing here this morning.

Police and hospital sources said the accident occurred at Kakrail crossing near Bangladesh Manpower and Employment Training (BMET) Centre at about 6.30am when a speedy covered van crushed a rickshaw carrying the duo.

The pedestrians whisked them off to Dhaka Medical College and Hospital (DMCH) where mother Masuda Akhter, 35, succumbed to her injuries.

Kazi Mainul Islam, Officer-in-Charge (OC) of Ramna Thana said Masuda Akhter was going to her rented house at Moghbazar-Madhubagh along with her son Jisan Islam Mahin, 11, ridding on the rickshaw after returning in city from Barisal by a launch.

The covered van managed to flee the scene after the accident, he said.

Mahin was a student of class five of Sher-e-Bangla School and hailed from Char Luxmipur village under Muladi Upazila of Barisal district, the OC added.

A case was lodged with Ramna Police Station.